The maxim that Rapidex has been guided by since its founding more than two decades ago is “Friend on the Road”. The breakdown on the vehicle does not choose the place or the time, but with our company, it is eliminated as soon as possible. Now it will be even faster and easier, thanks to our membership in the Nexus Group. Together we want to further help our customers.
Namely, Nexus, as a global organization, establishes the Nexus car network and the Nexus truck network in each country where it has its members. Rapidex, as the largest member of Nexus in the Adria region, has started establishing the Truck network. In it, we will have the best services from this region, which will be presented to the whole of Europe as partners, in case the truck has a problem while it is in our area.

– Establishing such a network, Rapidex supports the highest quality parts. At the same time, we provide support with repair options in the fastest and best way. Now that we exist in Serbia, Bosnia and Herzegovina and Slovenia, in each of these countries we will have more services that will enter the Nexus truck network system, explains Damir Uher, director of Rapidex’s Procurement Sector.

Nexus is in charge of the presentation and visibility of the service technician. He is the one who connects the truck network, as well as the car network, with all European companies that provide roadside assistance services. Specialized companies in which fleets register, are obliged to be of help to them at all times in all countries where they work, when necessary.

– That network largely exists in Western Europe. Since last year, its establishment in Eastern Europe has begun, and Rapidex, which always follows trends and is always first in everything, is now doing so in the Balkans, Uher adds.

Nexus is a trading association that includes the most important “players” from the passenger and cargo automotive program on four continents. 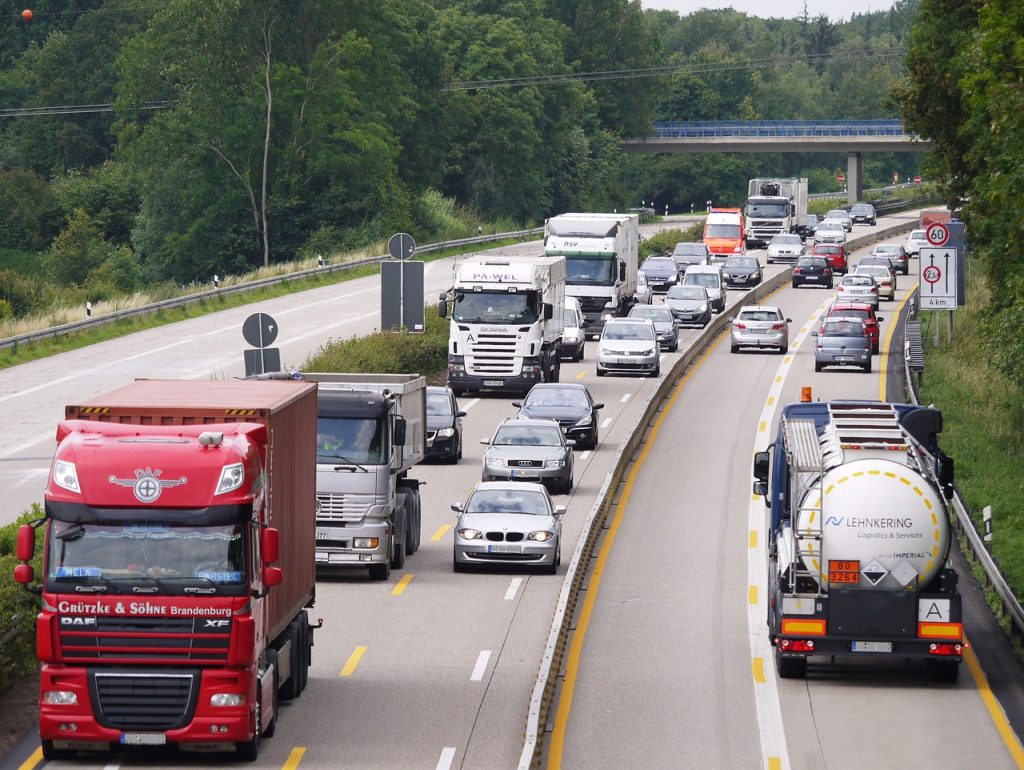 Rapidex in the Association “Nexus automotive” for three years

For more than three years, Rapidex trade has been a member of the prestigious association “Nexus automotive”, which represents a global alliance of companies that represent leaders in the market of vehicle parts. The purpose of our participation in this association is the possibility of better communication and more favorable conditions with suppliers, so that our customers have the best possible parts at the lowest prices.

Nexus Automotive is an innovative association, focused on value and superior end-user service. The Geneva-based organization brings together partners on four continents, leading distributors of parts in the automotive and commercial vehicle industry, with a turnover of tens of billions of euros. Nexus Automotive has a well-developed infrastructure that provides customers with effective and strong local support worldwide.

Their network is optimized to respond quickly, develop the business and respond to both customer requirements and the needs of key suppliers and partners. This alliance has established selected partnerships with the most important manufacturers of original parts and equipment. 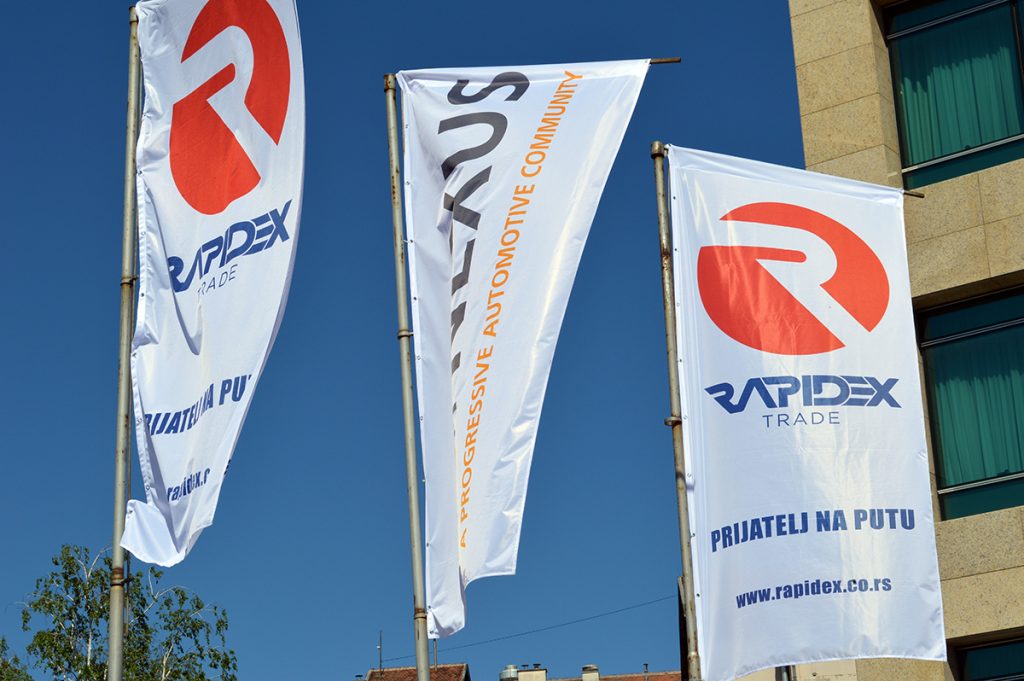 06/11/2019
International trade journalists from 22 countries have selected the new MAN Lion’s Coach as...